How the Google Chromecast Streaming Media Player Made Our Lives Better

When do you know that the vision of the future you had as a child has made its way into the now?

No, we still don’t have flying cars or robots doing our housework, but these days we can have conversations from our watch, play awesome looking games on portable devices and for the sake of this article, we can say “Hey Google, play Stranger Things on Netflix on the living room TV“.

As a family, we’ve fully embraced the smart home future. We have a Google Home in the living room and several Google Minis throughout the house. At any point of the day, you can hear one of us asking Google what’s the weather like, what’s on our agenda for the day, or asking Google to shut the lights in the kitchen. We also love listening to music. 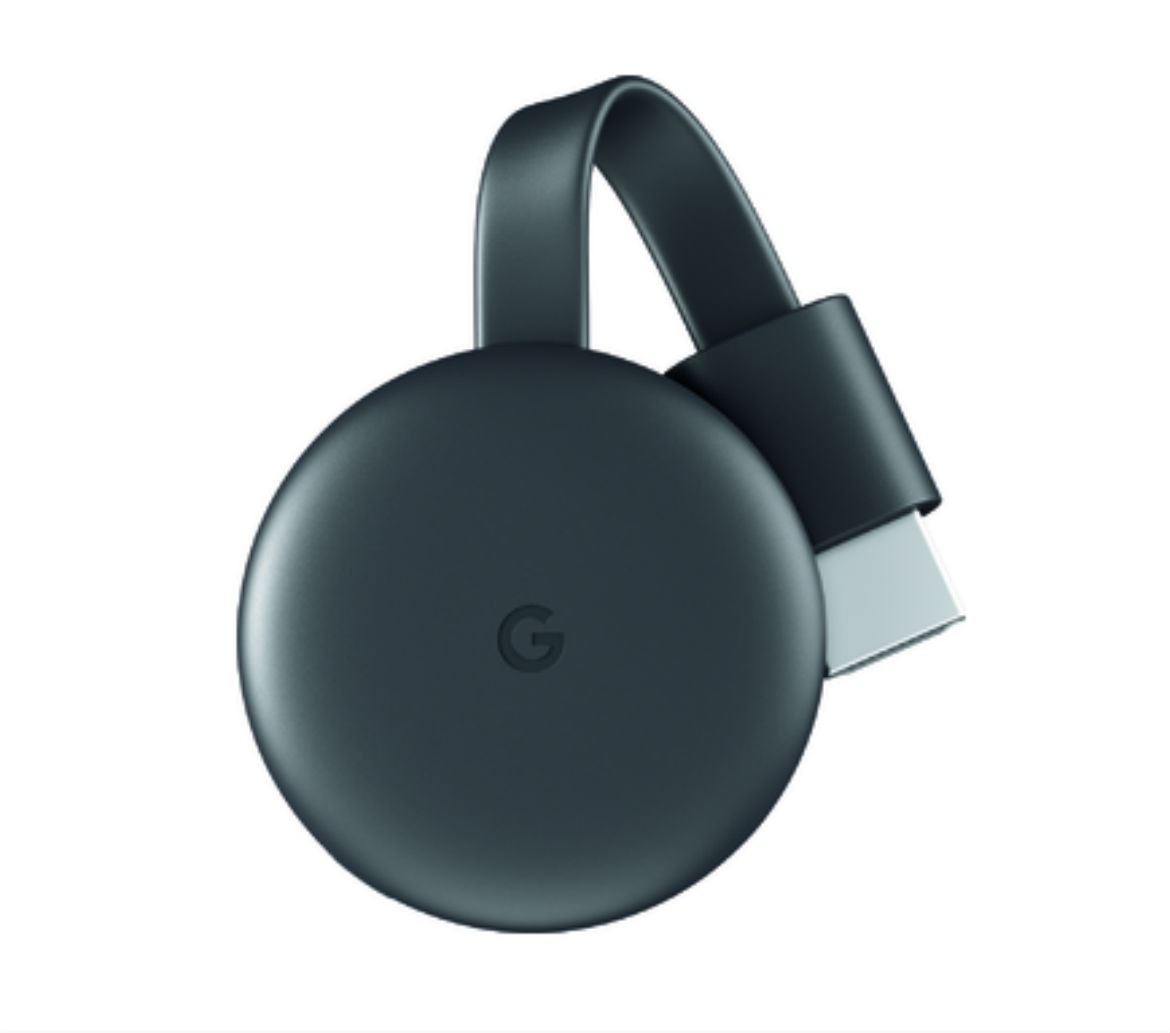 One of the problems we discovered early on was that our three-year-old non-smart TV didn’t have Chromecast built in. What that means is that the visual aspect of our Google Home wasn’t being put to good use. Even worse, when trying to share a YouTube video or a picture with the family we had to pass our phone around, rather than easily casting to our TV.

At night and on the weekends, when it was time for the family to watch a movie or binge watch some Netflix, we didn’t have a universal way to watch something and had to rely on clunky remotes to search for anything. We also had to pass the remote around if someone wanted to be in control of the TV. 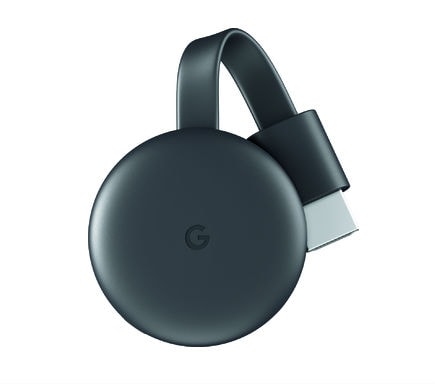 A Visual Solution:  See it. Stream it.

That all changed once we got our first Google Chromecast device from Best Buy. For less than the price of an average lunch out with the family we could finally stream to our big screen TV. The best part is that we didn’t need to upgrade our expensive TV to get it. We just had to plug the Google Chromecast device into one of the available HDMI ports on the back of the TV.

To be honest, the Google Chromecast is so affordable that you could easily outfit every TV in your house with it.

With built-in 802.11ac WiFi, the Google Chromecast connects to the Internet through your wireless home network and lets you watch movies, shows, live TV, YouTube, and even lets you stream your photos on your HDTV from all your family’s devices.

How the Google Chromecast changed our lives

As a family who cut the cord on standard cable a few years ago, the Google Chromecast lets us stream our favorite things right from our phone with just a tap or, even better, via our Google Home just by saying “Hey Google, play the Duck Song on YouTube”.

The amazing part of the Chromecast is that you can still use your phone as you normally do while it streams to your TV. That’s right, you can surf Facebook, play Solitaire or browse the web while streaming in the background, and it barely takes any power from your phone since the Chromecast pulls the streams directly from the internet.

The Google Chromecast works with the streaming apps you know and love. You can enjoy TV shows, movies, videos, songs, games, sports and more from over 2000 apps like Netflix, YouTube, YouTube TV, and HBO NOW.

You can find the Google Chromecast at stores like Best Buy. Check out this link for pricing.

Interested in the Google Chromecast? Find out more at g.co/chromecast

What To Look For In The Best True...

The Electric Scooter for a Teenager that They’ll...

Do I Need an Outdoor TV? Make Your...

Why Should Your Kids Attend a STEM Camp?